Dangote Cement is preparing to undertake an expansion project in light of the growing demand for cement in Ethiopia.

The owner of the plant, Aliko Dangote, the richest man in Africa, has already instructed managers of the cement company to begin processing regulatory requirements needed to undertake the expansion project.

The tycoon was first offered to invest in the fertilizer market by officials at the Ministry of Mines, a proposal that has been rejected citing the political climate in Ethiopia. Dangote owns the largest fertilizer plant in Africa, inaugurated this year in Nigeria.

Built at a cost of USD 2.5 billion, the fertilizer factory sits on 500 hectares (1,235 acres) of land on the outskirts of Lagos. It has a capacity to produce three million metric tons of urea yearly, making it the second largest plant in the world.

“Dangote rejected the offer to invest in the fertilizer market, as he felt the investment climate in the country is not conducive to make such investments,” said a source working at the Ministry.

Feven Teshome, advisor to Takle Uma, Minister of Mines, confirmed to The Reporter that they have received an application letter for an expansion from Dangote.

“We are yet to review their proposal,” said Feven.

The Reporters attempt to get an official response from Dangote Cement bore no fruit. 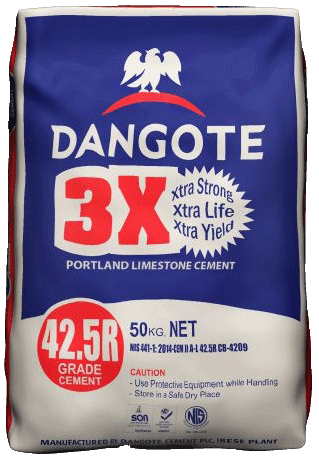 However, a source working at the plant says the expansion project will be undertaken at the same place where the existing plant is located.

Situated 90 km away from Addis Ababa in Mugher town, Oromia Region, Dangote Cement claims to produce 2.5 million tons of cement yearly. It commenced operations a decade ago, with China’s Sinoma International Engineering carrying out the construction of the plant.

Dangote Cement is not the only factory expanding its operation in Ethiopia.

East Africa Holdings, the parent company of National Cement and West China Cement Ltd, announced their plans to build a new cement factory in Amhara region, with a capital of over USD two billion.

In August of last year, Derba Cement began to undertake a study for its expansion project to double its production capacity. Its plan was to begin project in six months and complete the construction in two and a half years.