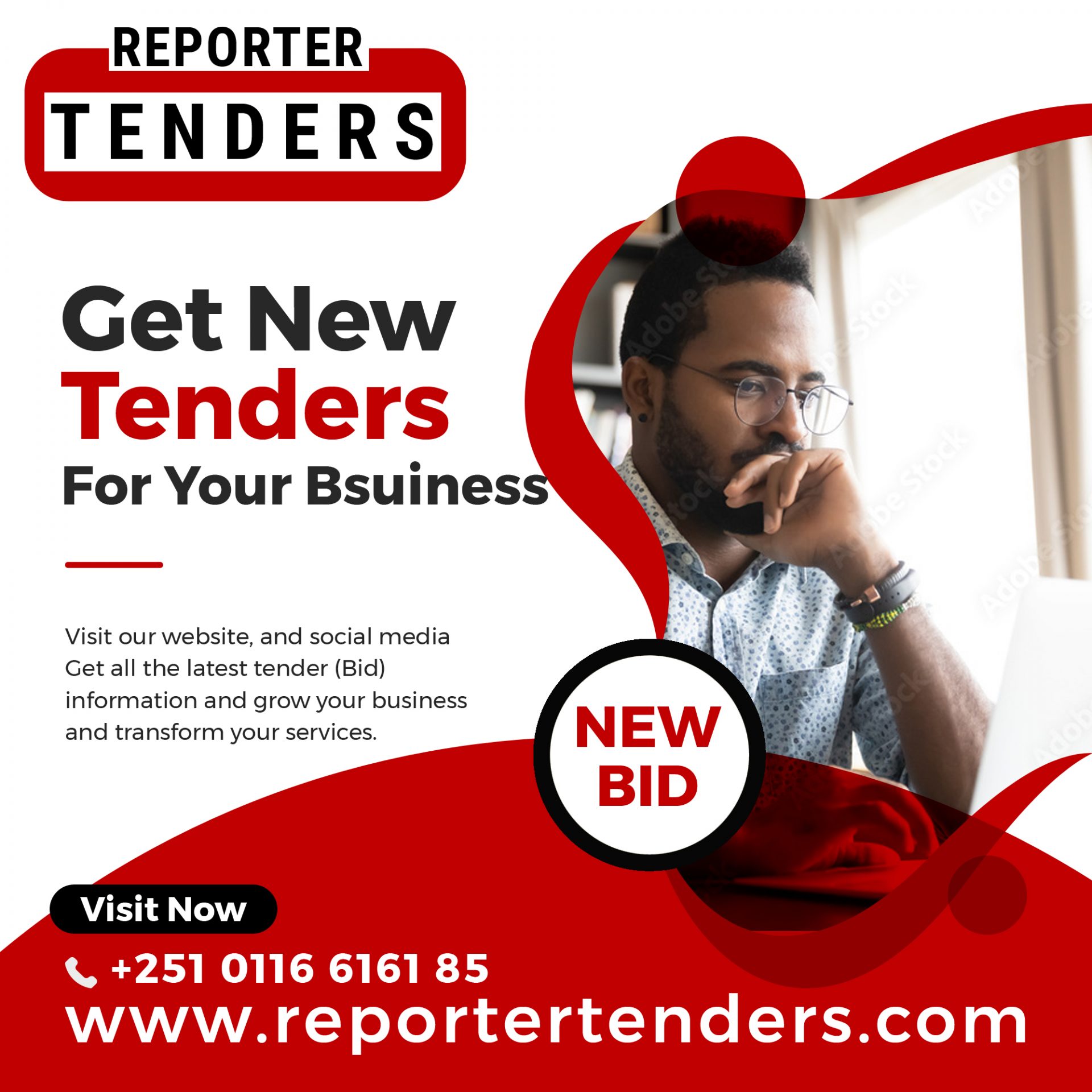 A growing sense of urgency in dealing with the world’s plastic packaging problem has generated strong momentum behind recycling commitments and the use of recycled content in plastic packaging, to the extent that the demand for plastic bottle feedstock for recycling is beginning to outstrip the supply.

Leading global consumer goods companies, such as Coca-Cola, Nestle, Unilever, Pepsi, Adidas and H&M, have set ambitious targets for recycling and the use of recycled content, while governments the world over are taking steps to drive the right behaviours.

Coca-Cola and its bottling partners have committed to a 100% collection for recycling rate and 50% recycled content in polyethylene terephthalate (PET) bottles by 2030 as part of its World Without Waste initiative, and many large consumer goods corporates have similar ambitions.

The result is that, while industry is ramping up capacity to recycle PET and increase the use of recycled content in plastic packaging, volumes of used PET packaging being fed back into the system for recycling are too low to complete the circle.

In Africa and other developing markets, the market for recycled plastic in many countries is too small to support investment in recycling plants, yet the rules governing the movement of plastic waste across borders inhibit the economies of scale needed to achieve optimal rates of recycling, limit waste going to landfill, and create employment in the circular economy.

On the one hand, governments are attempting to promote more local investment and beneficiation, and are therefore reluctant to allow exports of materials they believe could be beneficiated domestically. On the other, countries are conscious that importing waste can have negative consequences if not carefully controlled, resulting in reduced rates of local collection and the non-recyclable portions of imported waste going to landfill.

However, at a minimum investment of about USD15 million, a recycling plant needs to produce at least 12,000 tonnes of recycled PET a year to be viable, and the global gold standard is 30,000 tonnes of output and 50,000 tonnes of input. This requires access to at least 20,000 tonnes of used beverage bottles a year, while in a country like Namibia for example, the total beverage PET market is only 5,300 tonnes. With better regional co-operation, it would be possible to convert plastic bottles into washed flakes in Namibia, return it to South Africa for recycling into recycled PET, and supply both the local SA market and surrounding markets with recycled material. This means some cross-border Extended Producer Responsibility may be required, as well as multi-government engagement and collaboration.

We are working in partnership with other players within the SADC region to drive cross regional circular economy scale, and the same could be done in the rest of the continent.

The model has been extremely successful since PETCO was established in South Africa, growing from collection and recycling of 9,000 tonnes of PET in 2005 to more than 92,000 tonnes in 2021, and an average price paid of around 50c/kg of PET in 2005 to around R3.80/kg in 2021, showing an increase in both volume and value.

CCBA has, in partnership with like-minded businesses helped initiate similar PROs in Kenya, Ethiopia and Tanzania.

The big remaining hurdle is to stimulate much higher rates of collection throughout the continent, and this is where more collaboration will make a decisive difference.

In an effort to unlock local PET bottle feedstock and support local waste pickers, Coca-Cola SA and CCBA funded collectors in South Africa with close to R9m last year in partnership with PETCO and ARO (Africa Recycling Organisation). The funds were used to subsidise collector transport costs, working capital and infrastructure. We could go even further as an industry if we were to co-ordinate our efforts in this space for an enhanced circular economy and social impact.

Meanwhile, too few consumers are aware of the need to recycle or the benefits of doing so, and the infrastructure needed to facilitate higher rates of recycling is inadequate.

Responsible handling of packaging post consumption is very much a consumer mindset problem, and this requires all stakeholders to unite behind a mass awareness campaign, including using media assets such as national broadcasters, to send the message home and drive a fundamental consumer mindset change.

The public can make a huge contribution by separating recyclables at home and making them available to waste pickers. Few neighbourhoods have formal collection and even fewer have operational drop off points, but in South Africa for example, waste pickers are active across the country and by separating recyclables at home and placing them in a separate bag, consumers give waste pickers the opportunity to recover the material without the indignity of sifting through waste in bins. This simple action would increase the quantity and quality of the material reaching recyclers.

We also need to make it far easier to recycle, both at home and in public places. Collection points should become part of the design process in the construction of new shopping centres and living spaces, for example, and municipalities need to step up their support for recycling by providing recycling bins wherever they are needed and collecting recyclable materials more regularly and separated from other non-recyclable waste.

The opportunity in the circular economy is significant. It could help to solve Africa’s waste and unemployment challenges, stimulate entrepreneurship and innovation, and ensure a better future for all. There is a lot of work to be done, but a World Without Waste is within reach. We must see beyond our own business, substrate and industry interest and put the environment first.