Call off the plan to demolish Kebele 19! Now!

The “Bole Kebele 19 Mezinagna Club (Bole Kebele 19)”, located near the Bole Atlas intersection, played a significant role in my father’s longevity. My father, who passed away ‘happy’ at the age of 84, was one of the community members who helped to keep this center running. The civic center was established by the residents of that neighborhood over a 40-plus-year period by securing startup and maintenance funding.

After more than three decades of government service, it remains the only recreational place for my father to enjoy and pass valuable time with his childhood friends, classmates, and former colleagues was at this Bole community center.

It was and still is a “gateway” for many people. It is a place that inspired my father and many others like him to get up every morning and plan their day.

The anticipation of going to “Kebele” after breakfast was palpable—walking there, meeting friends, getting his morning organic macchiato at an affordable price, and participating in various extracurricular activities (such as tennis, pétanque, table board games, and so on) has always fascinated him and his friends.

Simply having a place to sit outside while sunbathing, relaxing or thinking was refreshing, comfortable, and safe for many. It’s a place where retirees can get away from their loneliness and reconnect with old and new friends.

It is also a place that has a positive impact on both youth and senior citizens by promoting healthy living.

Some of my father’s friends have sold their homes in that neighborhood and moved to faraway places like Ayat, but they still drive all the way to meet up with their friends, socialize, and have a good time in such a positive environment.

This location is not only a haven for the elderly, but also for the younger generation, who follow in their fathers’ footsteps and participate in various wellness activities. These young people grew up watching their role models and being trained and guided towards a healthy lifestyle by them. 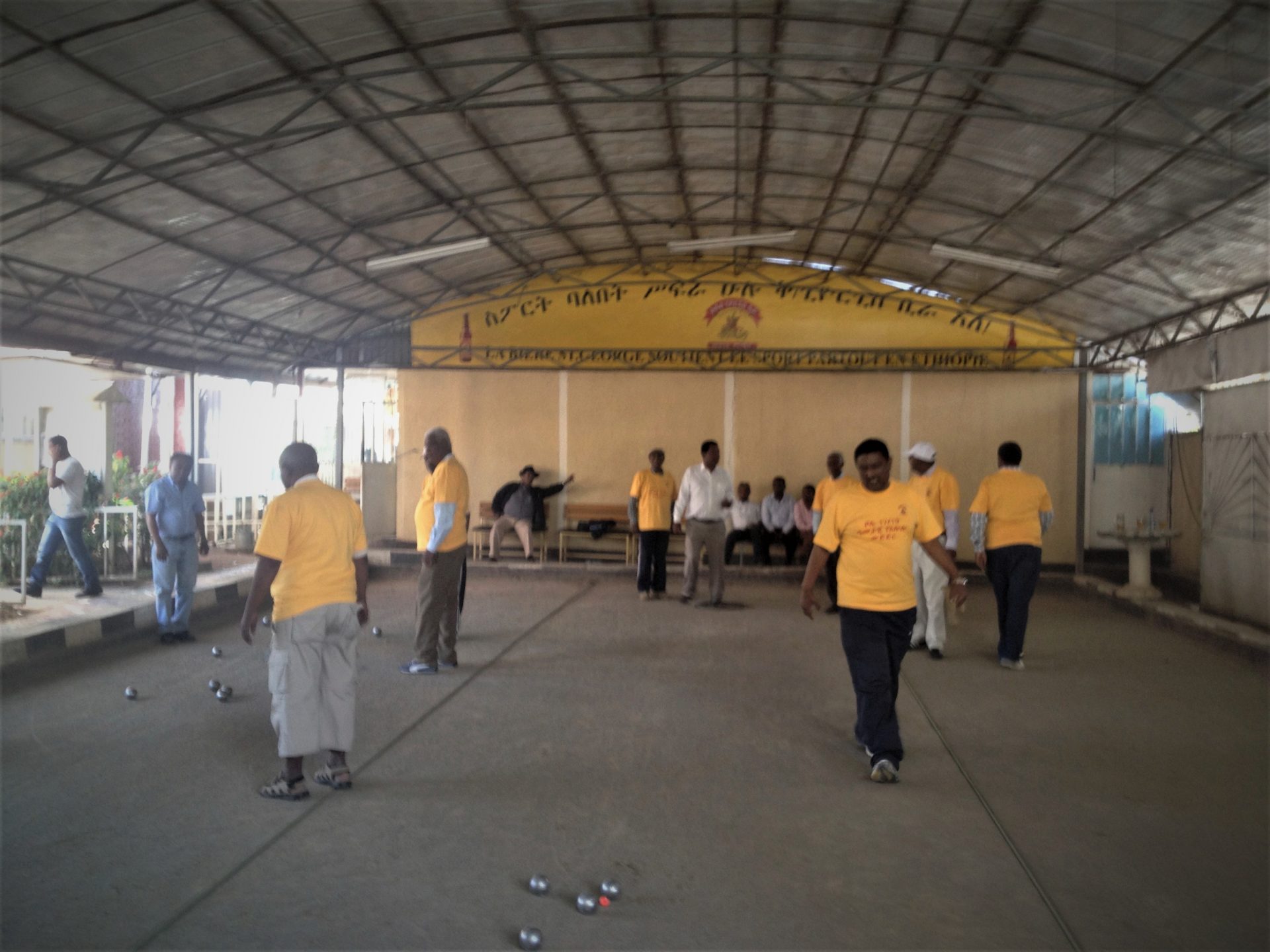 Such centers play an important role in their lives, helping to build and nurture them into healthy, productive, and responsible communities. Aside from its contribution to societal well-being, the socioeconomic aspect should not be overlooked.

The center provides a living for more than 200 employees who provide community services, despite the fact that these employees are the primary breadwinners. It has been serving the community with affordable/subsidized prices for more than 40 years, where customers from all walks of life get their snacks and lunch packaged with precious time.

Such community centers serve as breathing spaces and green spaces, providing oxygen to congested cities while reducing carbon emissions and significantly contributing to a healthy lifestyle.

As skyscrapers rise, the city is becoming a concrete jungle, and the need for more green spaces and parks must be considered for the well-being of society and community.

Recently, it has been encouraging to see the establishment of green areas and parks throughout the city as part of the government’s various plans to work toward such facilities that are essential to personal health and wellness.

Community centers should be part of the plan to establish in most, if not all, neighborhoods to serve and give life to the youth (by reducing socioeconomic tangles) as well as the elderly, reducing reliance on healthcare and other costly social services.

The business of aid